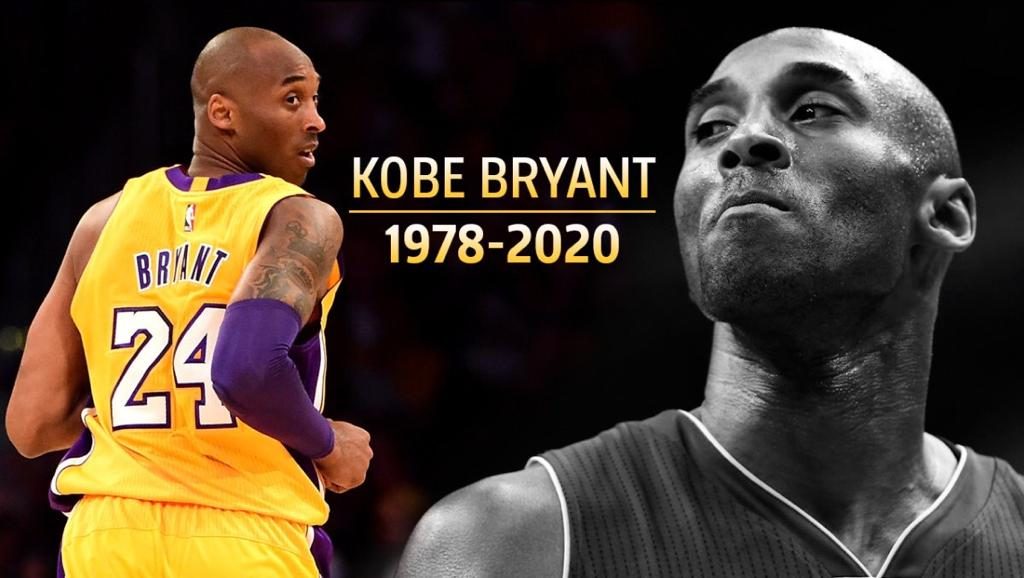 WHAT GOOD will it be for someone to gain the whole world, yet forfeit their soul? Or what can anyone give in exchange for their soul? – Matthew 16:26

Can’t seem to forget the tragedy of Robin Williams death. So many people leave the world without knowing that they are dearly loved. Some others, and I am not referring to Robin (God alone knows his heart), but many others do whatever they can to get a whole bag of money, and end up just cold at top. I’m telling you the truth when I say to have everything in this world, in exchange for giving up knowing the love of God, and experiencing His forgiveness, grace, and wonderful kindness, is the coldest and loneliest place to be. We are human beings, not machines. We were created with purpose. We need each other, yet the One we need the most is the same One who created us. Someone might say I don’t need Jesus, the religion of slave masters etc. If you really believe that about Jesus, you probably shouldn’t believe anything you read in the newspaper. The history of Christ is so well documented, and His message still changes lives today. Changed my life; changed the lives of countless of others and still many more are being changed. If it were in our capacity to change ourselves, then why the hopeless ones who took their own lives, couldn’t have generated the hope to keep going? We’re not little gods you see, as some believe. We are human beings, created by God. And we need Him. Friends, be merry under the sun, do whatever your heart desires, but know your price. It’s no fun alone. 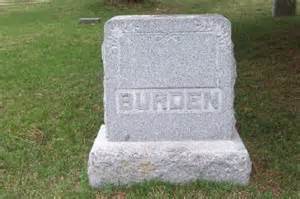 When someone becomes a new creation in Christ, not only do their eyes become open and they acquire hatred for sin in their lives, but they also attain a God-like desire to see others come to a knowledge of truth and receive Christ Jesus as well. There is indeed a heavy burden on the hearts of Christians when they look at the unsaved. Jesus has called His followers, the Christians, to share the truth, and while it is not always easy, it certainly must be done. For one we must obey God and two, we must obey God. God wants us to love Him, put Him first and love others. He then went on to say if we love Him we will obey Him. (John 14:15) We see love requires action, an obedient action.

I write again to share what has been on my heart. I see a generation that is drawing further and further from God. Every time I open my Facebook, I see my friends practice a lie and how heavy my heart grows. How I wish I could just share the Gospel and everyone would believe and repent. Here’s what Jesus says about those who practice a lie:

“Blessed are those who wash their robes. They will be permitted to enter through the gates of the city and eat the fruit from the tree of life. But outside the city are the dogs–the sorcerers, the sexually immoral, the murderers, the idol worshipers, and all who love to live a lie. ” – Revelation 22:15

Quickly one might want to say they are no sorcerer, they are not hurting anyone and in fact a “good” person. The Bible says there is none that is good, all have fallen short of the glory of God. (Romans 3:23) So there goes that claim.

If that doesn’t convince an unsaved man/woman of the lack of self-goodness, let’s take a look at the condemnation of sexual immorality. It’s not just talking about those who engage in sex with many different partners, but even those who are exclusively sexually active with one person, “in love” or not. Let me give a scripture, because I am not making this up.

“Now the works of the flesh are manifest, and they are these: adultery, fornication, uncleanness, lasciviousness, idolatry, witchcraft, hatred, quarreling, rivalry, wrath, strife, seditions, heresies, envying, murders, drunkenness, revelings, and such like. About these things I tell you again, as I have also told you in times past, that those who do such things shall not inherit the Kingdom of God.” – Galatians 5:19

God really condemns sex outside of marriage. Notice how that verse begun with adultery and continued with fornication (pre-marital sex). Fornication in itself is sex out of marriage, because such an act is done when there is no marriage. The thing is, if we claim to live for God, if we call ourselves a Christian such a practice should not be in our lives. Even if you see another so called believer living such a lifestyle, that doesn’t make it okay. Even if the entire neigbourhood or country was practicing a life that is opposed to the Word of God, it is still not okay to follow in their ways. God’s Word is the authority which we must adhere to. Remember this also:

“Not everyone who says to Me, ‘Lord, Lord,’ shall enter the kingdom of heaven, but he who does the will of My Father in heaven.” – Matthew 7:21 (Obedience again…)

The other practices listed in Galatians 5:19 are also abominations to God, they are sin and sin is an abomination to a holy God. For those who think that practicing homosexuality was only condemned in the Old Testament/Hebrew Scriptures, I got another verse for you, because I am not making this up.

It is a wicked lie being spread that it is okay in this day and age, a lie that I too once believed. I remember in the past hearing that it was okay for females to practice with their girl/female friends. Practice for what? God says to abstain from sexual activity until marriage, and what is marriage, a union between a man and a woman under the authority of God.

Each human is inclined to some sin, by the grace of God we can attain freedom from practicing the sin.  If you’re a Christian this is what the Word says concerning you.

“Yet in all these things we are more than conquerors through Him [Christ] who loved us.” Romans 8:37

If you have not left your sin at the foot of the cross (repented from sin), this is a gentle, yet urgent call to do so. If God speaks to your heart today, don’t think that you have time to answer tomorrow. You do not have the ability to independently initiate a desire for God. This is why you read in the Bible or hear from the “religious people” the constant proclamation of “saved by grace”. God is the one doing the drawing/calling, not you.

“No one can come to Me unless the Father who sent Me draws him; and I will raise him up at the last day.” – John 6:44

One of the things that I have seen rampant today is immodest attire among women. There is a particular celebration on my island and other islands which further encourages this dress mode. It’s called carnival. Here’s what the Word says:

“in like manner also, that the women adorn themselves in modest apparel, with propriety and moderation, not with braided hair or gold or pearls or costly clothing,” – 1 Timothy 2:9

Modesty forbids boastfulness. We should not be boasting our bodies in such a way that promotes lust and other forms of sexual immorality. There is a way to look attractive yet modest and it doesn’t involve small/skimpy bras and underwear on the streets. If this be too much, consider this: if God came to visit you in bodily form, would you dress and dance as you do, as you did on “last lap” carnival parade?

I am not here on a soap dish, because I too know what I once was. I practiced just the same as 1 Corinthians 6:9-10 condemns. The good news is by God’s mercy my eyes are now opened to sin and it is no longer me, or about me but about Christ. I was spiritually crucified with Christ, and now He lives in me. I am not claiming perfection either, but I am claiming a new lifestyle because of Jesus.

“I have been crucified with Christ; it is no longer I who live, but Christ lives in me; and the life which I now live in the flesh I live by faith in the Son of God, who loved me and gave Himself for me.” – Galatians 2:20

Are you now convinced that you are living in opposition to God? Great, your heart is ready. Please confess your sin to Jesus, repent from your sin, which is a decision to turn or move away from the practice of and ask Jesus to be your Lord and Saviour. He is waiting, and He wants you to live for Him.

“Behold, I stand at the door and knock. If anyone hears My voice and opens the door, I will come in to him and dine with him, and he with Me.” – Revelation 3:20

God knows your name, your every thought, each worry, each tear; will you call upon His name today for liberty that only He can give? I sure hope and pray so. I’ve got a burden, a burden for you and God wanted me to share this with you. (Matthew 28:19)

A short video that will inspire the highest ideals, the clearest and most noble biblical values, and which do so with a commitment to holiness.  This is the salvation message and you got to get it!