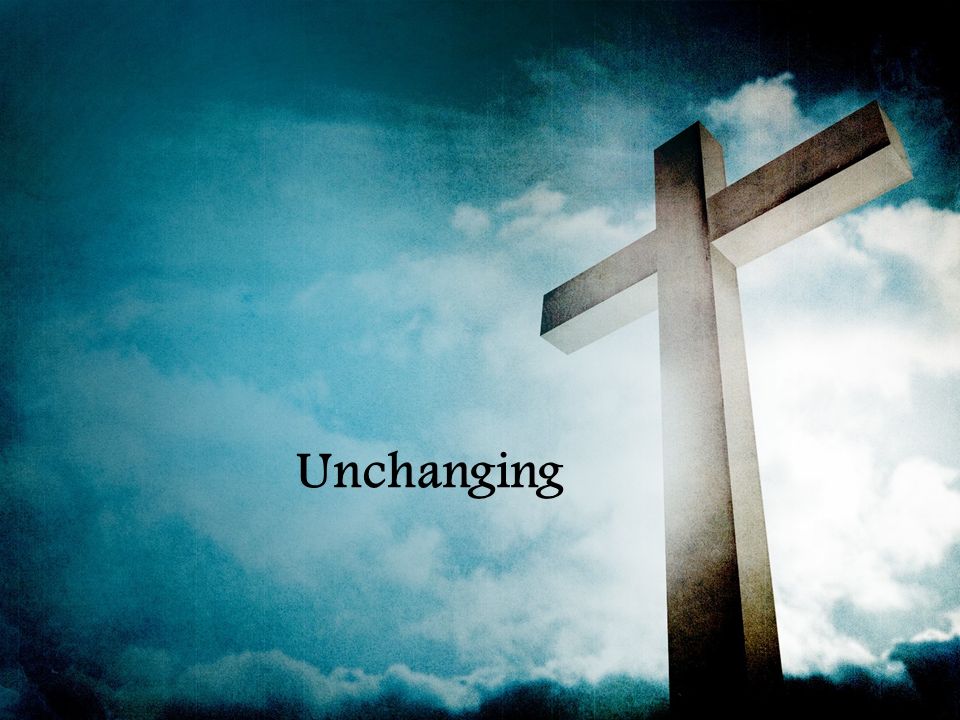 I was watching a video where an atheist was questioning a preacher on why Jesus had to die on the cross. He apparently didn’t like God’s plan of redemption. In his own “wisdom”, he was suggesting alternative way for how God could have dealt with our sin.  The preacher responded to his questions by iterating “Jesus died for your sins, you either believe or not.” The answer was not good enough for the unbeliever however, and he accused the preacher of not knowing what he believed. The channel where the video was hosted was also filled with comments against the preacher.

One of the comments: “Typical. Christians refuse to answer the hard questions.”

That statement is fallacious, and applies a broad brush on Christians as a whole. There are multiple reasons why some believers do not engage in certain discussions. As one example, some find that getting into long debates strays from the real issue of “to believe or not to believe” in Christ.

Anyhow, the answer to the atheist’s question is simple. God rules according to His own nature. He is holy, truth, life, merciful and love, plus all other characteristics of goodness, so is He. Another thing about God’s nature is that it is immutable. Since His ways do not change, sin can never enter His presence. After the Fall (accounted in Genesis), we are all now born into sin. Since sin is contrary to God, contrary to life (remember God is the Life), then sinners are in the position of death. The Bible also says we have all fallen short of the glory of God (Romans 3:23), so none can claim to be sinless. Jesus simply had to come because He is the source life, and He needed to rescue us from death. There is no other way. Someone had to go into the place of death. God had to carry out justice. God’s standard is perfection as He is perfect. Since we have all sinned, a perfect substitute had to redeem us. That is why in the Old Testament God required a lamb without blemish. We could never self attain our own salvation by thinking our idea for salvation is better than God’s because we are blemished. We cannot use self efforts for salvation because our works are blemished, as we are blemished.

It is therefore not and never will be a case of God saying “hey, no hard feelings about your sin.” Because if sin does not lead to death, and we can maintain perfect fellowship with God in sin, then God’s nature is not what is said of Him. Jesus Christ came to the cross on our behalf because we have already placed ourselves in the position of death, and to redeem us from death, life had to come. Jesus is life. Through the cross, God’s attributes were in full display, His holiness, His graciousness, His love, His mercy…His immutable unchanging nature all showed who He is, God Almighty. If we say we want God to do contrary to all of these, then it is not God we want, but wickedness, a god who changes his mind whenever, a god of injustice, and a god who has no absolute standard of truth. Fortunately, God is God, and will never fit into all the little boxes that wretched human beings want Him to fit into. The fact of the matter is, even after all this is said, people will still choose to reject the Gospel, unless they humble themselves and seek God without a “I know more than you mentality”.

“The god of this age has blinded the minds of unbelievers, so that they cannot see the light of the gospel that displays the glory of Christ, who is the image of God.” – 2 Corinthians 4:4

They are blinded because they are in the realm of death, satan’s realm. Unless we repent and walk into the realm of life, on the side of Christ, we will remain blinded by the enemy.

I hope this answer blesses someone today. Glory to God that He does not change. Hallelujah! His justice is always correct.